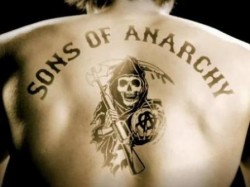 2121 Avenue of the Stars FX NETWORKS

Johnny Cash�s cover of RUSTY CAGE plays, as we witness
the HISTORY OF THE SONS OF ANARCHY MOTORCYCLE CLUB –

JOHN TELLER, 25, tall, strong, long hair, climbs on a
HARLEY. Strapped to the bike is a bedroll, backpack,
life stuff. He gives an uncomfortable nod to the camera.
FIRES up the bike. As he rides away we see the back of
his sleeveless leather jacket, BLUE letters on a WHITE
background — upper rocker reads: SONS OF ANARCHY, lower
rocker reads: REDWOOD. In the center, the logo:
ANARCHIST SKULL, with two M-16 CROSSBONES.

CLAY MORROW, 21, PINEY WINSTON, 32, six other BIKERS,
same hippy-vibe, same jacket, follow in line. A few of
them, CLEARLY STONED. The original nine. They disappear
down the highway. The history begins –

John Teller, 34, sits at a picnic table. A huge BBQ goes
on around him. Music, dancing, Harleys. Cuddling up
next to John is GEMMA, 18, very PREGNANT. The camera
pulls back to reveal over 50 BIKERS. These guys are not
hippies. They have a harder, outlaw vibe. They all wear
their colors. The upper rockers read: SONS OF ANARCHY.
Now, the lower rockers reveal other charters in addition
to Redwood: CHINO, SONOMA, PHOENIX. A prominent �MC� now
sits next to the skull.

Outside a REMOTE CABIN, an unseen law officer documents
the crime scene. We see dozens of CHPS and SAN JOAQUIN
COUNTY SHERIFFS standing over a cache of GUNS, DRUGS,
CASH. Next to the evidence, 11 SONS OF ANARCHY, from
different charters, lie face down in the dirt, handcuffed.
John Teller, 40, among them. On the back of John�s
colors, next to REDWOOD, is a patch that reads: ORIGINAL.

Through the windshield of the cruiser we see a jackknifed
SEMI on the side of the road. A long skid mark,
black and red, stretches across east and westbound lanes.
At the end of it, a mangled HARLEY. An ambulance slowly
pulls away.

The Teller family plot. We see an ornate mahogany casket
raised above a freshly dug grave. Not yet in the hole.
At the grave site next to the hole is a HEADSTONE,
adorned with a ceramic ETCHED PHOTO of an eight-year-old
Tommy. It reads: IN LOVING MEMORY OF OUR LITTLE BOY.
THOMAS WAYNE TELLER. BORN APRIL 8th, 1980. DIED APRIL
4th, 1988.

The camera WHIPS around to reveal a veiled Gemma, 34,
fighting back tears. At her side, Jax, 15. They are
surrounded by hundreds of MEN wearing SAMC colors. A
huge funeral. The narrow street is lined with HARLEYS.

Gemma holds John Teller�s leather vest, his SAMCRO
colors. She kisses the vest and drapes it over the
coffin.

The Camera PUSHES TIGHT on John Teller�s colors, his
PRESIDENT�s patch fills the screen. Then –

The President�s patch MORPHS into a VICE PRESIDENT�S
PATCH. The camera pulls out to reveal the patch is on
the jacket of –

Jax Teller, 33. On a Harley. In formation behind him,
five other SAMCRO MEMBERS.

They pass a sun-beaten wooden road sign that reads:
WELCOME TO CHARMING. OUR NAME SAYS IT ALL.

The young buck leads his troops. They disappear down the
highway. The history continues –

Sons of Anarchy Motorcycle Club was founded in 1968 by John Teller and
Piney Winston. Ex-Paratroopers who returned from Vietnam feeling
displaced, unwanted and unappreciated. Heroes who never got a parade.
The original charter was simply called “Redwood”, because they had no
home. Nine men, six of them vets, began their rebellious quest for
freedom and individuality on the open roads of Northern Cali.

The uniform of Sam Crow. A sleeveless leather or denim jacket. On the
back, BLUE letters on a WHITE background, the upper rocker reads: SONS
OF ANARCHY, lower rocker reads: REDWOOD. In the center, the logo: An
angry SKULL, with an anarchist�s �A� in the middle of its forehead.
Two M-16s as its CROSSBONES. Next to the skull, a prominent MC. Below
Redwood, a blue patch that reads: ORIGINAL. Other patches and pins of
merit are proudly displayed. Signifying their renegade status among
motorcyclists. Colors are only worn by club members, it’s an outlaw’s 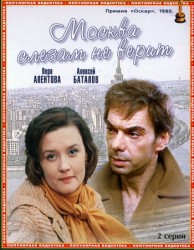 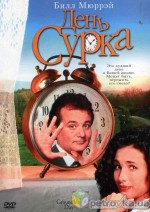 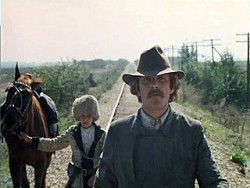 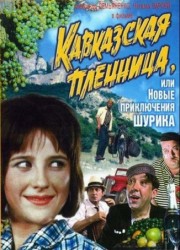 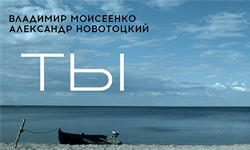 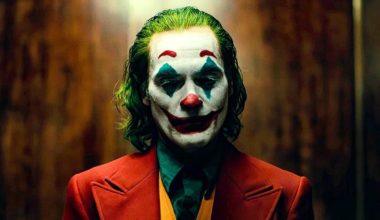 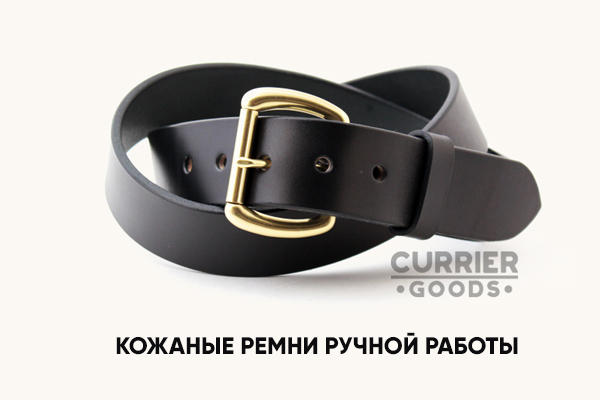